March 04, 2015
Greg is officially done with night float. He laid aside his vampire cape and is finally sleeping during the night. And he is on his staycation. Yay!
On Monday Ray was scheduled to get a pulpotomy,a pulp cap, and a stainless steel crown on his first year molar. A big scary day in the life of Toni... ok ok, Ray too. A few days prior I explained to Ray that he was going to get a super strong pirate tooth (thanks for the idea, Joseph).  He thought about it, closed his eyes and nodded yes.


Ray trooped in, his arms filled with his favorite animal friends, laid back on the chair and hugged his buddies throughout the whole thing. The nurse and dentist were very good with him, explaining everything to him before they proceeded. They set him up with the little laughing gas mask that covered his nose and he got to pick a movie to watch on the ceiling tv (Toy Story 3).
By this time Jimmy had made it clear that there was no way he would behave.  As they were rubbing the numbing medicine on Ray's gums and palate and cheek, I took Jimmy to the waiting room and we had our own bit of fun crawling around their gigantic fish tank and mini tree house.  Greg stayed in the room and held Ray's hands during the whole procedure.  Ray got antsy towards the end, not wanting the gas and just tired of laying there. Then he began crying.  His voice carried out into the (thankfully empty) waiting room.
I went to stand outside of his door.  One of the nurses spoke with me and explained that by now the kids can tell that their mouths are numb and it weirds them out.  I think it was a combination of that and laying there and that he was probably hangry. Hungry + angry = hangry.
Afterwards, Greg filled me in (ha ha. get it?) on what went down.  They gave Ray local anesthetic shots in his upper gumline and hard palate.  Then she ground down the rough part of  of his tooth.  She told Greg that Ray's tooth decay had arrested and she did not have to perform a pulpotomy.
Greg looked at me and smiled, "It's the little victories." Commence celebratory fist bump.
Ray just got the cap.  And she thought that was the worse of the two molars that needed capping.
Thursday we're going back.  Ray will have four extractions and one more cap.
Ray is doing great right now.  He told me later that day that he didn't want the pirate tooth anymore. I've seen him checking it out in the mirror though.  I think he likes it.
His cheek is still a little swollen, poor guy.  He also gets really cranky when his ibuprofen wears off.
Otherwise we've been reading, coloring and playing with the boys. Today we're going to the beach where Jimmy will eat his weight in sand and run into the frigid water. And where we all agree with Ray when he says, "Jimmy! Jimmy you are crazy!!!"
Remember us in your prayers tomorrow during Ray's next appointment please.
PS- I'm at the beach posting from my phone. I'll rearrange the photos when I'm at the computer. First three are waiting room pics. Last ones are of Ray trying to smile and say cheese right after the procedure. Hilarious and sad. 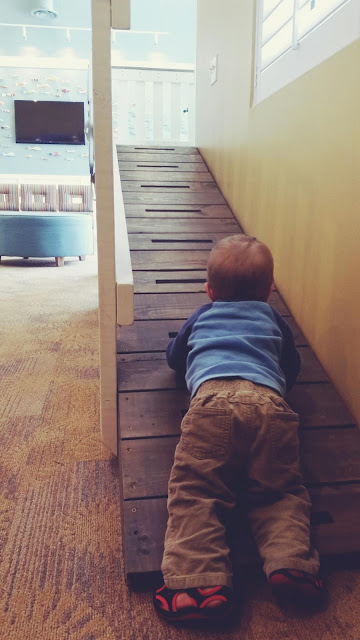 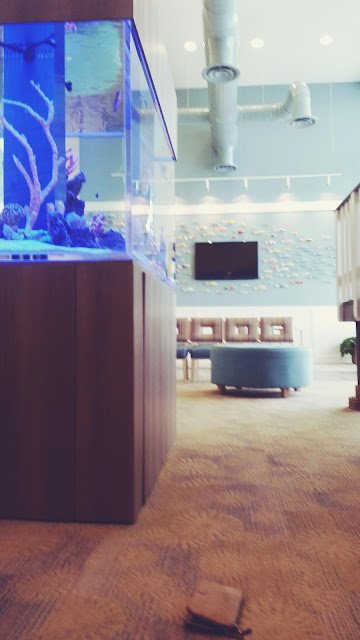 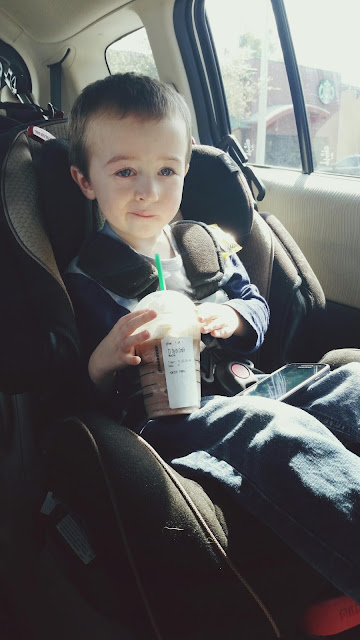 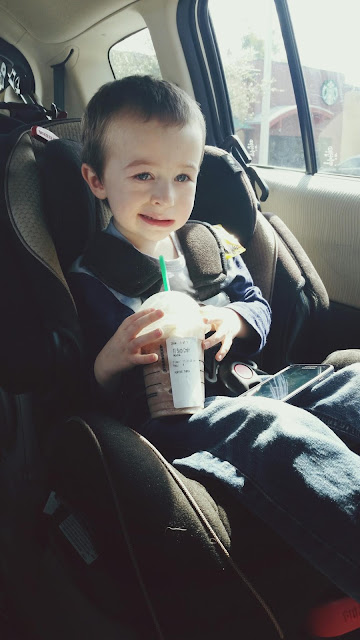 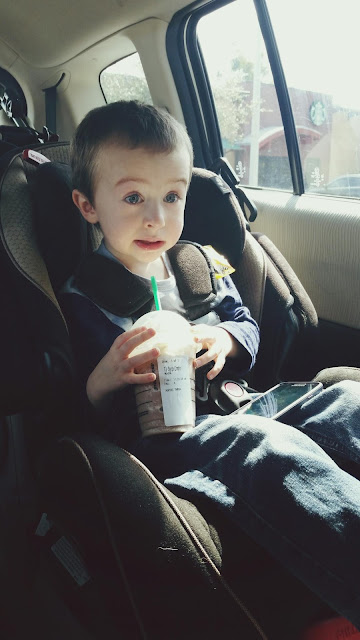 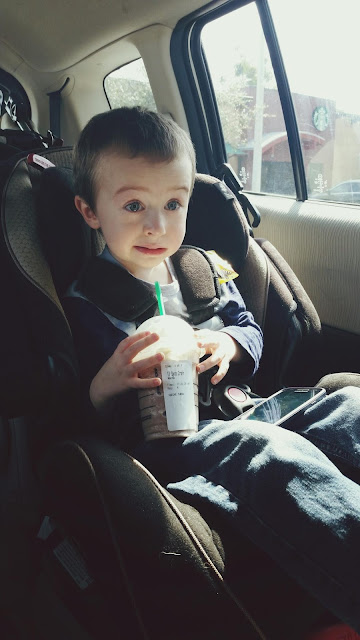